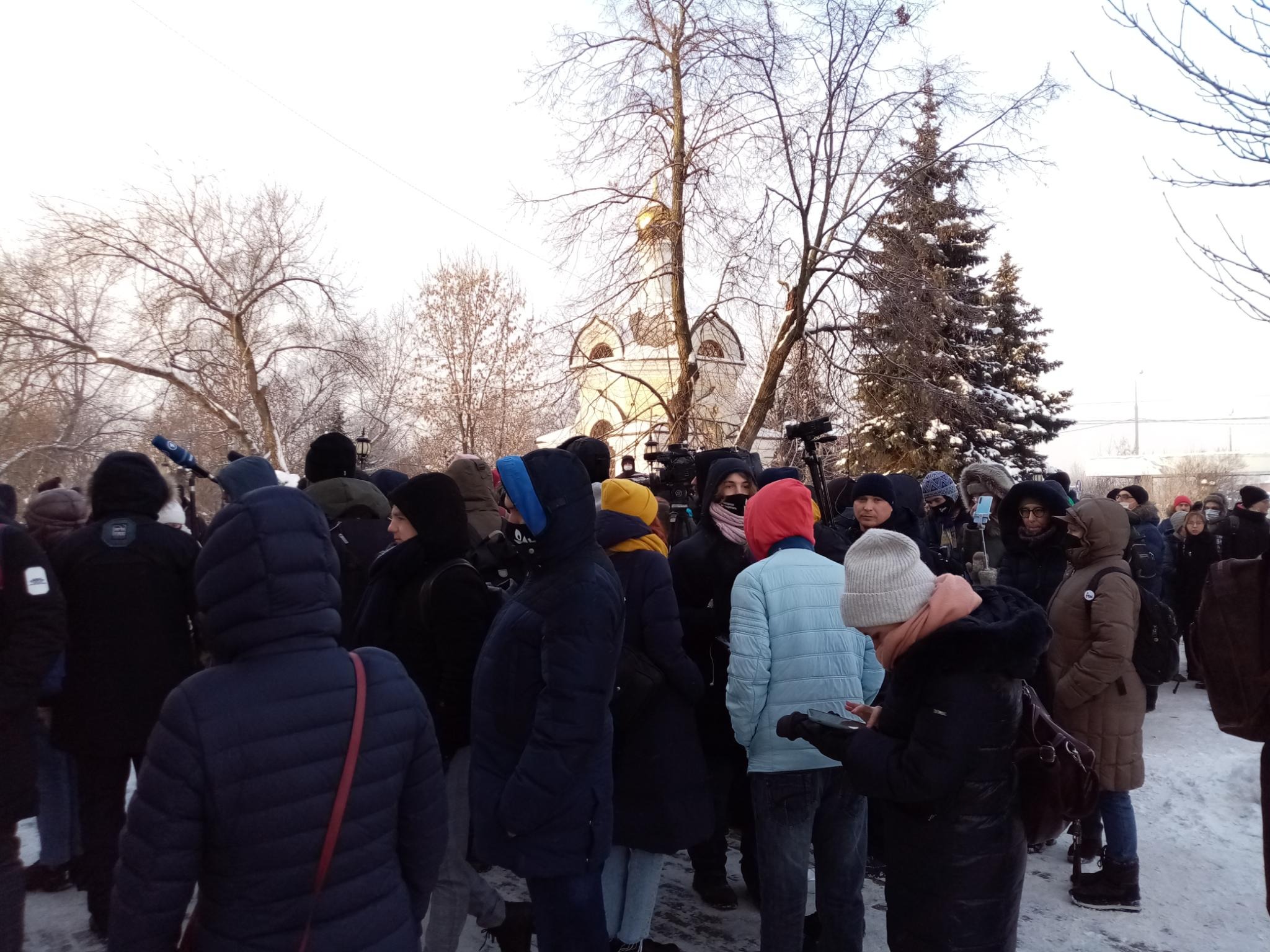 Members of the international independent civil society platform CivilMPlus consider these decisions politically motivated and view them as part of the Russian authorities’ oppression of Russian human rights and civil society organisations. These actions represent a step towards Russia’s withdrawal from the Helsinki peace, security and cooperation process, and represent a serious attack on human rights and the rule of law. Such a ban undoubtedly violates Article 11 of the European Convention on Human Rights, which guarantees freedom of peaceful assembly and association.

A free Russian civil society, of which Human Rights Society Memorial is an integral part, is important for Russia’s future peaceful coexistence with its neighbours. Memorial has consistently opposed Russia’s aggressive foreign policy, in particular towards Ukraine.

We call on democratic governments and international civil society to support Memorial and other civil society organisations in Russia which are being closed by court decisions due to the repressive laws in the Russian Federation.

The text of the statement does not necessarily reflect the position of all CivilMPlus member organisations.

The independent international civil society platform CivilM + was established in 2017. It includes more than 20 organisations and experts from Ukraine, the Netherlands, Germany, Poland, Russia and France. Within the CivilM+, they contribute to the peaceful settlement of the conflict in Donbas: informing the governments and the public of their countries about the armed conflict in eastern Ukraine, implementing projects in the fields of peacekeeping, transitional justice, dialogue and human rights.