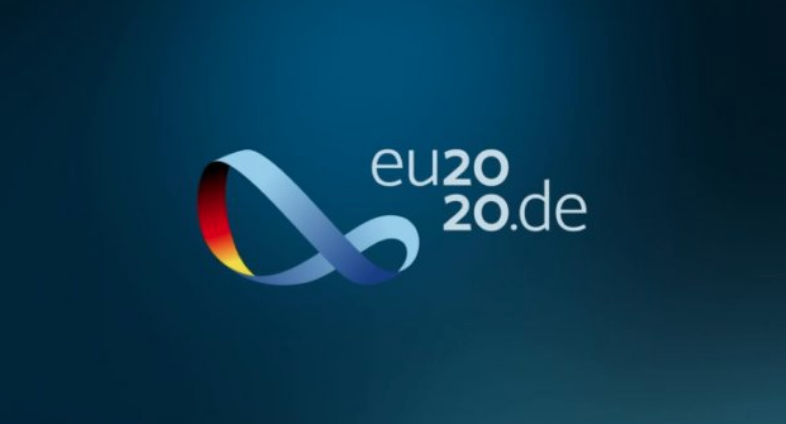 Germany’s Presidency of the EU Council: A Chance for an All-European Strategy to Resolve the Armed Conflict in Eastern Ukraine

Considering that on 1 July 2020 Germany will assume its six-months presidency of the Council of the European Union, the CivilM+ Platform urges the German government to use this time to give a new impetus to the resolution of the armed conflict in Donbas. Restoring peace in the region is essential for security, political stability and human rights protection throughout Europe.

We fully support the necessity to fight the Covid-19 pandemic and to implement the anti-crisis measures which Germany has announced to be a priority of its presidency of the EU Council. Other issues on the agenda, such as climate policy, migration policy, relations with the United Kingdom and digital transformation are equally important.

We are convinced that the resolution of the Russian-Ukrainian conflict should stand alongside these important points in the programme of the German Presidency of the EU Council.  In particular, Germany should remain an active mediator in the negotiations between Russia and Ukraine. Its authority, expertise and influence in these countries, as well as in the EU, should be used to promote peace and restore Ukrainian borders on the basis of international law.

We have observed with concern the escalation of hostilities in May 2020 and the sharp increase in civilian casualties. Given the unstable security situation, as well as the growing tension in the Minsk process, we are sure that the support and clear position of the European Union can at least deter the parties from démarches, political blackmailing and threatening to leave the negotiation process. In the best possible scenario, German presidency should set a new tone for a constructive dialogue and a search for solutions for the peaceful resolution of the armed conflict.

We, the representatives of civil society of Ukraine, Russia and the EU suggest certain specific measures that we consider necessary: continuation of sanctions against the Russian Federation, pressure on Russia to ensure unhindered access of independent monitors to the territory under the control “L/DNR”, consultations with the Government of Ukraine on ratifying the Rome Statute, developing a concept for a Ukrainian model of transitional justice, combating impunity, harmonizing national criminal legislation with international law.

With regard to Eastern European policy in general, we support the continuation and strengthening of the EU’s Eastern Partnership programme. We suggest that a high-level EU meeting is organized under the German presidency to agree on further EU steps to end the war and to support the region affected by the conflict, with the participation of representatives of Ukrainian and international civil society.

Realizing that significant resources of the EU budget will be spent to overcome the consequences of the pandemic, we believe it would still be expedient to foresee the necessary funds into the EU’s seven-year medium-term budget to promote the Eastern Partnership. Germany already has a successful federal programme that supports cooperation of the civil society of the EU with partners in Ukraine and other countries of the Eastern Partnership. We recommend that Germany, within the framework of its presidency, advocates for the further establishment of such programmes, both at the EU level and in its member-states. Such programmes will give a new impulse for the democratic transformation in the region.

For our part, the members of the CivilM+ Platform stand ready to participate in the development of socio-political measures to overcome the consequences of the armed conflict in Ukraine and beyond. We will also continue sharing expertise and the information directly from the conflict zone in eastern Ukraine, as well as on political processes in Russia and Ukraine. In addition, we are  ready to support the investigation of war crimes and human rights violations, to develop dialogue and peacebuilding initiatives, to accompany international negotiations on Donbas and to promote public participation in reconstruction of the region and overcoming the consequences of the pandemic.

We are convinced that the European Union’s consolidated action in resolving the Russian-Ukrainian conflict is an important prerequisite for establishing and maintaining sustainable peace, rule of law, democracy and human rights throughout the Eastern Partnership region. We believe that Germany possesses a unique potential to promote these values while holding the presidency of the EU Council.

The international CivilM+ platform was established in 2017. It unites 19 organizations and three independent experts from Ukraine, Germany, the Netherlands, Poland, Russia and France. Within the CivilM+ network, they contribute to the peaceful resolution of the conflict in Donbas. In particular, they inform their governments and communities about the armed conflict in eastern Ukraine, implement projects in the spheres of peacebuilding, transitional justice, dialogue and human rights.